Reactor for the Decarboxylation of Cannabis Oil

In the process of cannabis or hemp distillation, decarbing after extraction has several benefits. By using heat and relatively light vacuum, volatile removal can occur at the same time. These volatiles can easily foul vacuum pump oil and prevent a deep vacuum during distillation. The production of CO2 can also disrupt the pressure in a distillation system. The combined act of decarbing and devolatilizing ahead of time can speed up the production of your finished distillate. 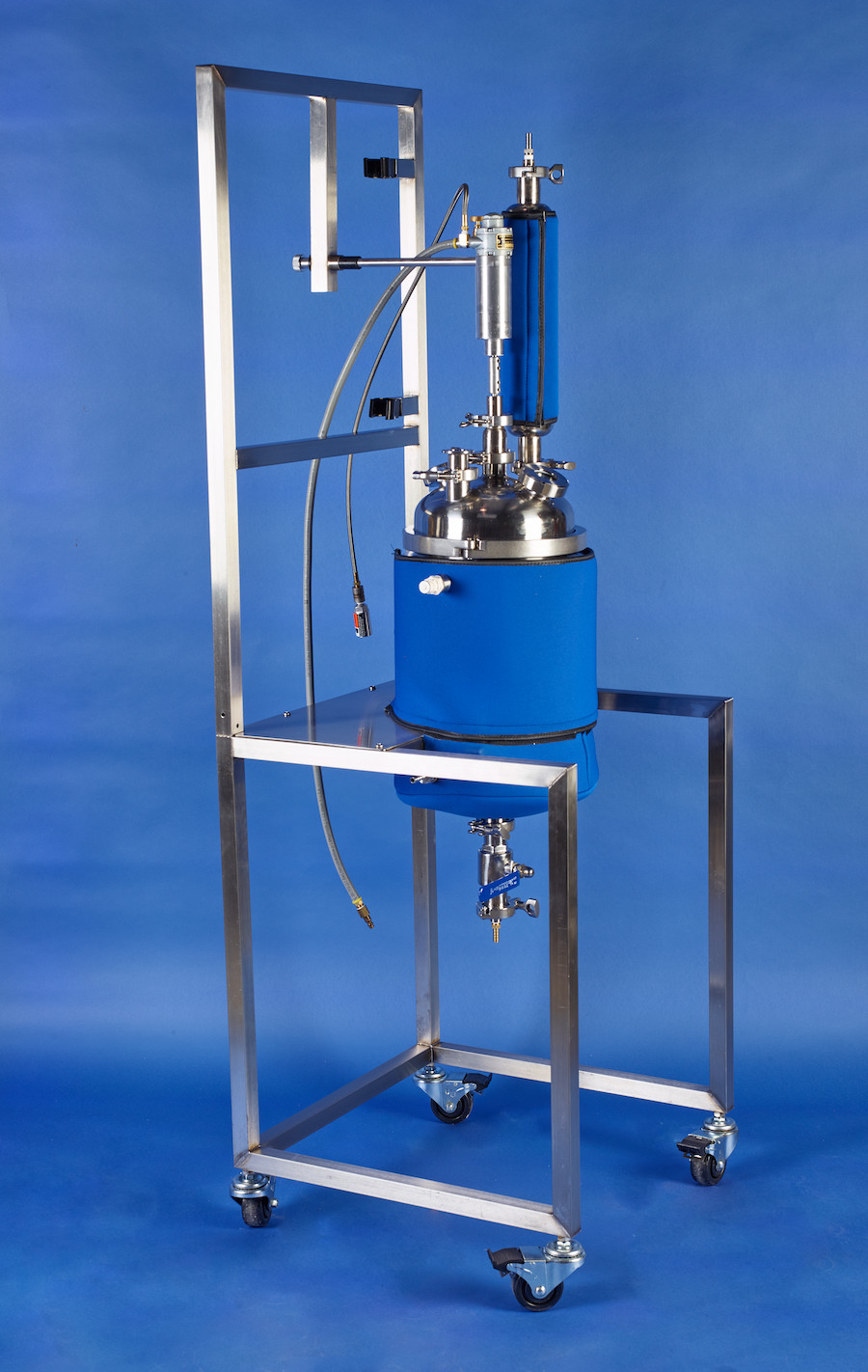 Want to save a step? Spinning band distillation can decarb you sample as part of the distillation process. Two steps in one!

Need help?
Our staff is always ready to help
Support is Online