How does the spinning band do it? 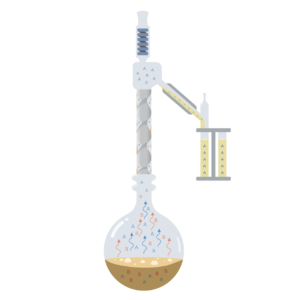 Contact between the ascending vapors and the descending condensate concentrates the lower boiling component in the vapor.  More contact between liquid and vapor means a better separation.

The combination of these features make the spinning distillation system highly efficient and capable of producing high THC and CBD distillates. 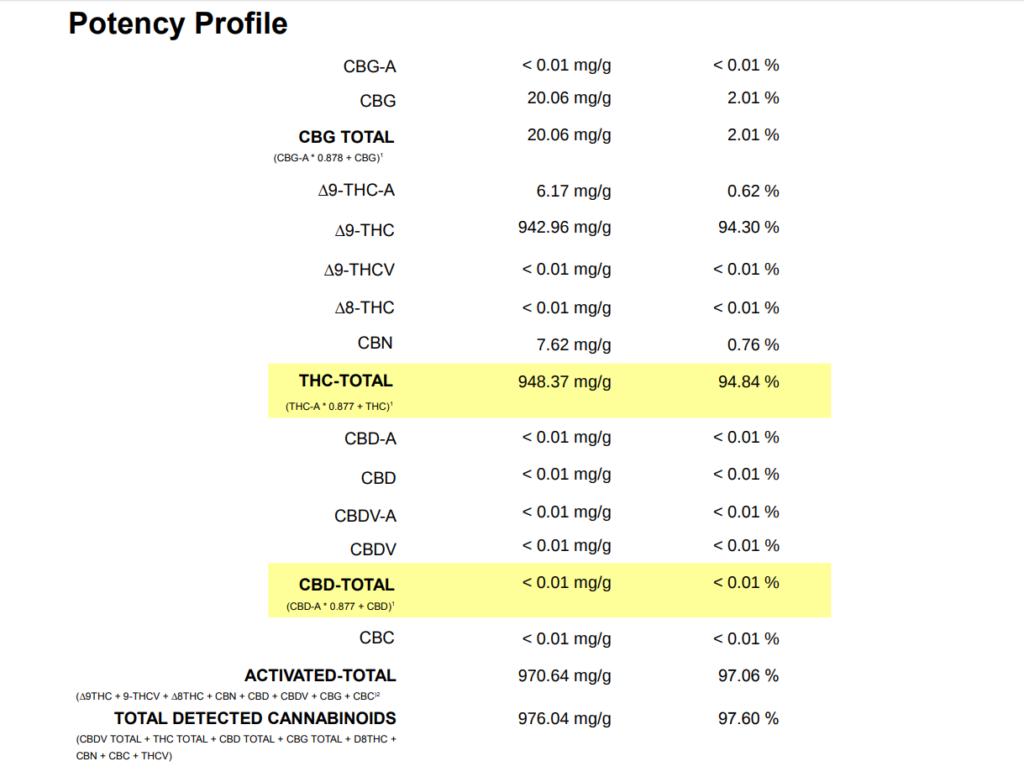 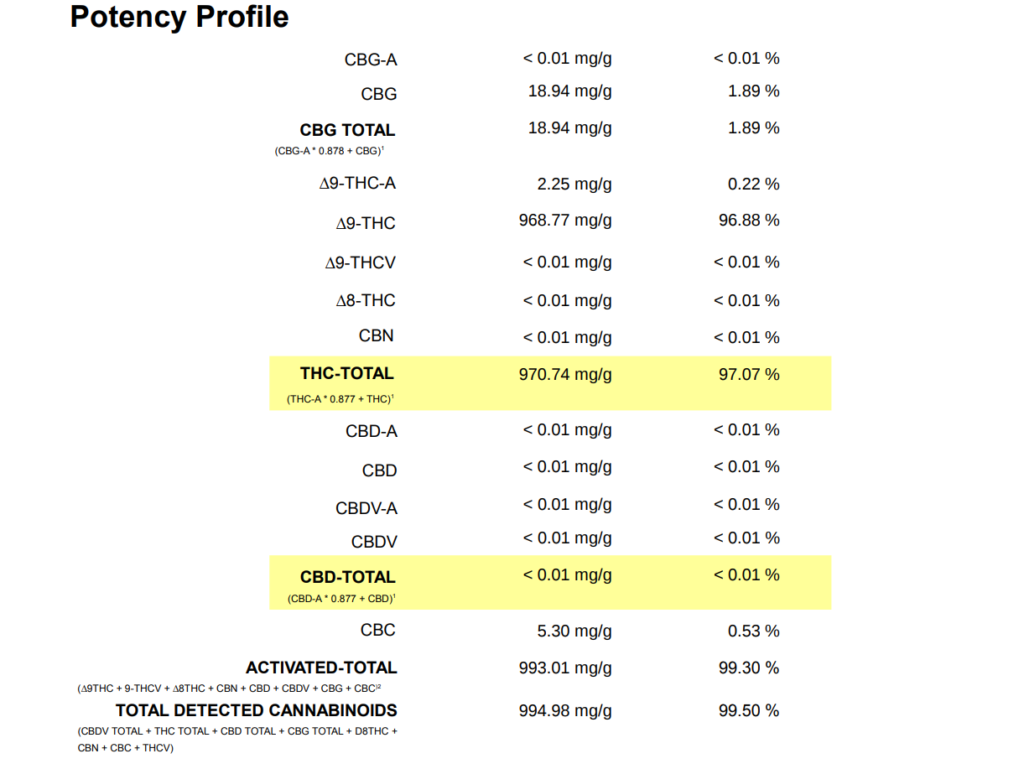 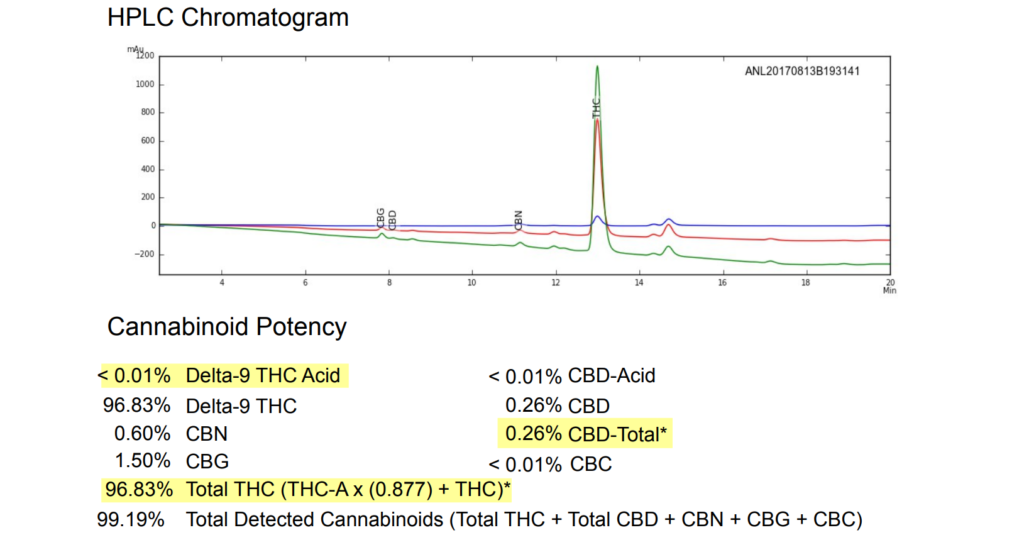